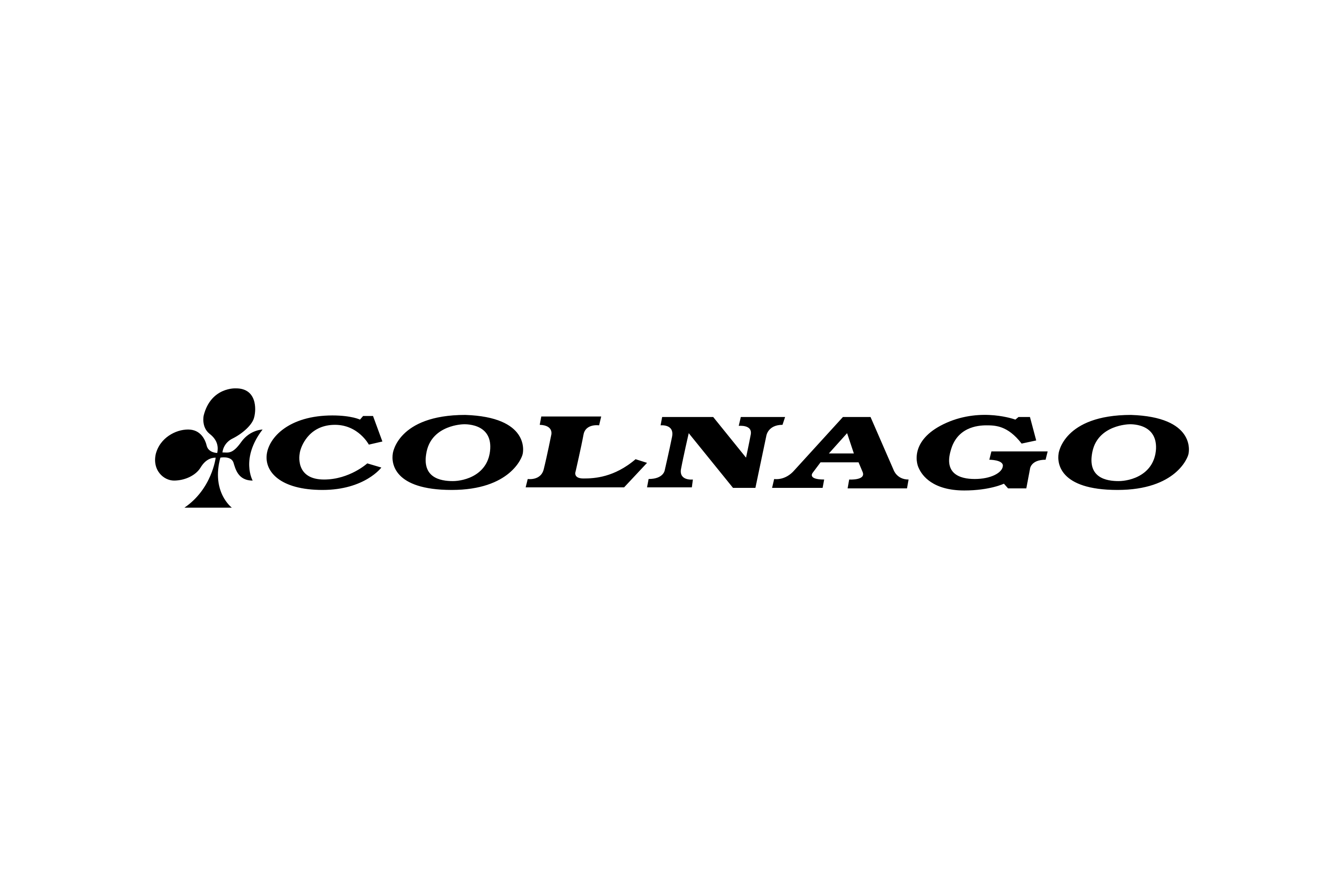 The fork changes from the previous TFS 'D' shape with the complex internal rib and the full length bonded metal thread bolt for a much simpler, elegant and lighter round 1"1/8 tube.

To run the brake housing inside we have adopted a special patented eccentric headset system, without having to use the larger cumbersome and heavy 1.5" bearing.

The pinnacle of Shimano road technology and innovation, the new 12-speed R9200 DURA-ACE is our fastest, most inspired drivetrains ever. Speed was the driving force behind the new generation of road groups, and every decision our designers made was to make you faster.

The C68 now boosts a revised bottom bracket, with the switch from our previous TF82.5 to a more "standard" and easy to find T47.

The system works the same way, with an oversized bb shell and internal bearings housed in alloy threaded cups.

You can assemble your C68 with a standard BB from Sram and Campagnolo, while you can use premium products such as CeramicSpeed, Chris King and many other offerings for compatibility with Shimano 24mm axles.

FROM LUGS TO PARTS

The number of parts that complete the frame is the same as with the previous C series (C64).

Even though from an aesthetics point of view, its lines and styling may be more similar to that of a frame manufactured in one piece.

There are still some visible joints on the C68 to trace back to our root, while other joints would appear invisible due to the new streamlined design

Everyone needs, at some point, a multitool to face every small adjustment that may be required during an epic or not so epic ride (like a flat tire).

So we integrated that tool into the headset top cap.

Rotate and pull, that's it.

P ZERO™ Race TLR is crafted to pack all the benefits of tubeless technology into a race-ready all-rounder which outperforms all cycling tyres we have created before, tubulars included.

Sportissimo Team always puts his heart into everything he does.

We mount and adjust your bike WITHOUT ANY ADDITIONAL COST.

Why we do it for free? Because we want you to be free to enjoy yourself.

FOR US THIS IS PRICELESS.

What to do when your bike arrives:

And if you have any difficulty, do not worry, call our mechanics, they will be happy to guide you step by step.

Save products on your wishlist to buy them later or share with your friends.

Subscribe to the newsletter
to receive news, new arrivals
and events.

Receive a 10% discount code
on your first purchase.